Home / Blog / What Is Reverse Tolerance?

Reverse tolerance – also known as drug sensitisation – is a pharmacological term that describes the phenomenon, be it positive or negative, that occurs when a user experiences an increased reaction to a drug after repeated use. In other words, the more often the drug is consumed, the more significant the reaction the user experiences.

Reverse tolerance can be a slippery concept to grasp, perhaps because it contradicts our physiology in other areas. If you were to drink alcohol over a sustained period, for instance, you’d more than likely build up a tolerance to it and need higher volumes to feel the effects after six months of drinking than you would in your first. When it comes to reverse tolerance though, the exact opposite is true.

CBD and the endocannabinoid system

As we’ve discussed in a previous post our body has an endocannabinoid system (ECS) that regulates a variety of important processes, such as mood, pain tolerance and immune system maintenance. The ECS relies on the body’s naturally produced cannabinoids in the body to achieve this. Some people, however, are cannabinoid deficient, due to a range of factors such as stress, poor dietary habits and environmental toxins.

Therefore, CBD – whether in the form of oils, wax crumbles or additives – is beneficial as it supplies us with the essential cannabinoids required to maintain optimum health. 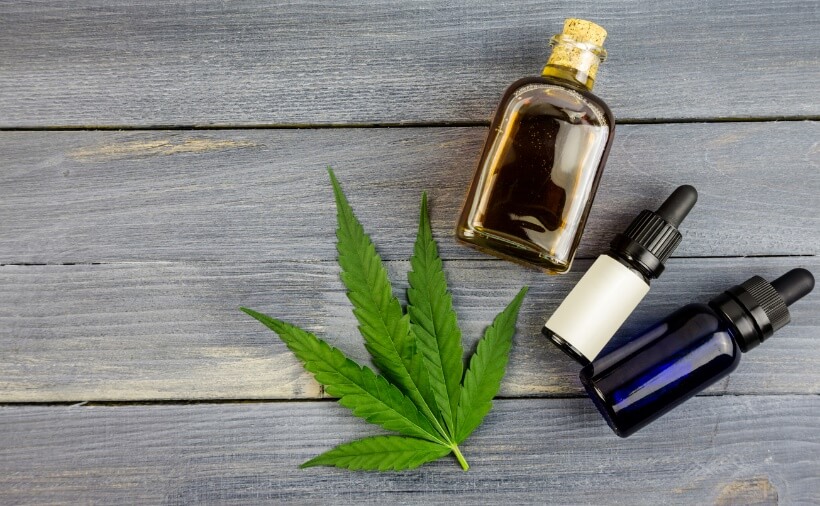 While CBD research is still in its infancy, the general consensus is that its usage does not result in the development of a tolerance. On the other hand, when it comes to the cannabis plant’s most abundant cannabinoid, the psychoactive THC compound, the opposite is true, which is why THC users are encouraged to take tolerance breaks.

Reverse tolerance is developed as CBD increases the body’s natural endocannabinoids. Therefore, users may be able to decrease their dose and still achieve the same results. From a medical perspective, this is quite remarkable because patients can eventually decrease their dosage while still reaping the benefits.

What to do if you’re developing a tolerance

As already mentioned, CBD research is currently in its initial phase, therefore we cannot be 100% that CBD does, in fact, result in reverse tolerance. Therefore, if you believe you’re building a tolerance to CBD, your first thought might be to increase your dosage. However, this is not always a feasible solution. Alternatively, it might be worth taking a tolerance break.

As 18-32 hours is CBD’s estimated half-life, taking a break for 48-72 hours may enable your ECS to reset, enabling you to once again experience CBD’s vast range of benefits.

Previous What Is VG And PG?
Next High CBD Cannabis Strains