Home / Blog / The Five Most Common Terpenes and Their Effects 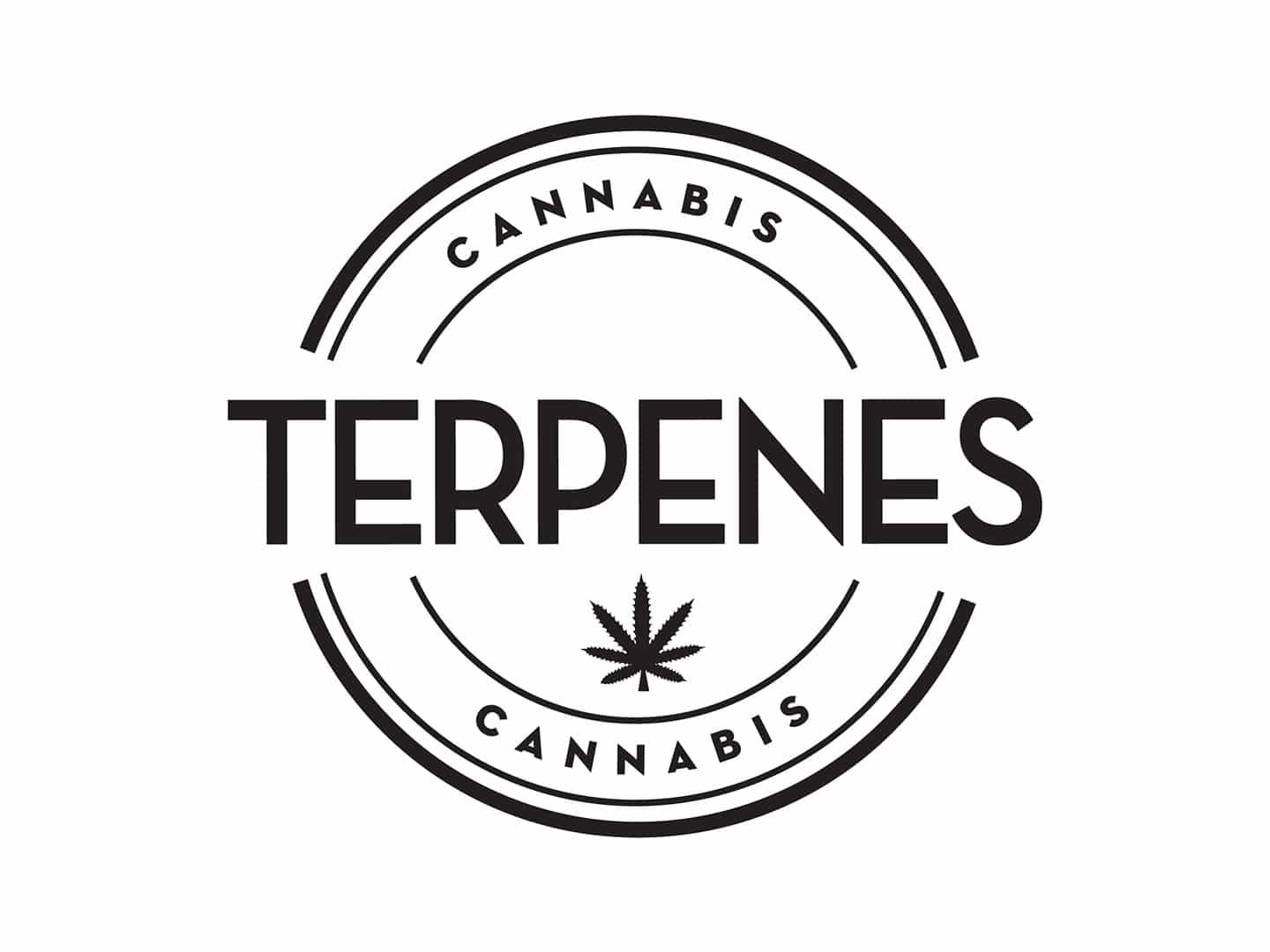 In the cannabis plant, terpenes are made in the plant’s trichomes; trichomes being the sticky mushroom-shaped crystals that cover the buds and leaves. Acting as a defence mechanism in nature, trichomes produce fragrant terpenes that repel insects and animals. Humans, however, seem to have a penchant for terpenes, and with experience, are able to make inferences about the strain and its potential physiological effects.

Like cannabis, terpenes are incredibly diverse in their biological composition and potential benefits. The cannabis plant contains over 100 terpenes that are classified according to their aroma and taste.

The four main categories – sweet, sour, spicy, bitter – can be subdivided further into more specific scents. These scents are closely connected to certain strains, which in turn correlate to the effects induced by that particular plant.

Terpenes also play a crucial role in our physical interaction with certain strains, enabling us to curate a CBD experience best suited to our needs. CBD e-liquid with terpenes is now a mainstay product offering from lots of CBD manufacturers.

In addition to their medicinal potential, terpenes improve symbiosis between cannabinoids; a phenomenon known as the entourage effect. This process modulates cannabis’s psychoactive component, THC. This is observed when CBD combines with other terpenes to diminish the memory loss that occasionally occurs via THC.

Five common terpenes and their effects 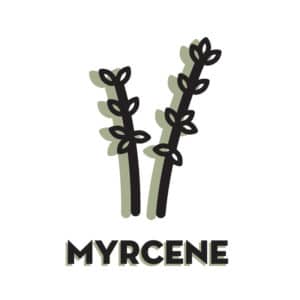 Myrcene – cannabis’ most common terpene – constitutes up to 50% of terpene content in individual strains. More than 0.5% myrcene though, and it’s likely to produce the sedative effects traditionally associated with indica strains. Another great benefit of myrcene is its role as an essential precursor to forming other secondary terpenes, which enhances the entourage effect.

In everyday cases, myrcene has the potential to treat the symptoms of pain and inflammation.

High myrcene content is typical of many world-renowned indica strains and hybrids. The terpene’s versatility, however, cements its inclusion in many a euphoric strain. In these more cerebral varieties, the sedative effects are counterbalanced by a gentle euphoria.

A hybrid favourite, White Widow begins with a bright burst of euphoria, before yielding to gentle mellow waves. Its aroma is pungent with strong notes of earth and wood.

With myrcene as its most abundant terpene, this world leading strain is flush with sweet berry aromas and lucid, cerebral psychological effects. 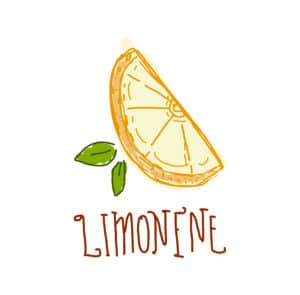 Limonene is an aromatic terpene produced in flowers’ resin glands. It is found in lemon rind, orange and juniper, and is artificially put into many everyday items like cosmetics and cleaning products. And while THC comprises around 10-30% of a flower’s dry weight, limonene occurs in minute quantities of less than 2%.

Strains high in limonene finely balance cerebral and physical effects that and are said to elevate mood and reduce stress.

This hybrid has a sweet, doughy aroma punctuated by a sharp, sour aftertaste. As well as its blended cerebral and physical effects, it’s said to induce a clear perspective that can help relieve stress.

White fire is an indica-dominant hybrid featuring sweet and sour notes, said to be a potent appetite stimulator. 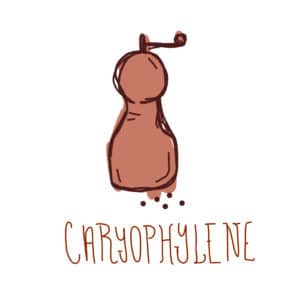 Caryophyllene is found in aromatic oils such as rosemary and clove oil, while in nature it’s commonly found in hops, black pepper and basil. It’s a larger molecule than both myrcene and limonene, and features a unique molecular structure containing a cyclobutene ring – a natural rarity that’s not found on any other known cannabis terpene.

This distinctive structure enables it to easily bind to CB2 receptors located in the peripheral endocannabinoid system (ECS), meaning it bypasses euphoric states but provides many CB2-associated benefits, such as inflammation reduction.

Early studies into caryophyllene have raised the possibility that it has considerable therapeutic scope, ranging from pain relief to addiction. It’s also said to encourage associative thinking, which can stimulate creativity.

Sour diesel – or Sour D – is an energising sativa strain named after its potent, diesel-like aroma. 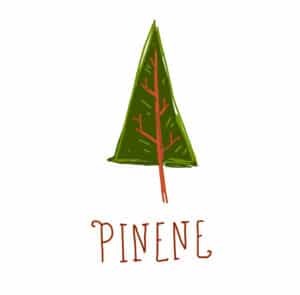 The most common terpene in the natural world, pinene features earthy notes reminiscent of pine trees – in fact, it’s the precise terpene that gives evergreens their unique aroma. This special terpene is also a bronchodilator, which means it improves air flow to the lungs.

As well as its capacity to improve airflow, early studies into strains of cannabis with high amounts of pinene have indicated that it could help to modulate the symptoms of inflammatory conditions and diseases that impair memory.

OG Kush has a distinct, intense aroma punctuated by notes of fruit and pine.

Delicate and floral, linalool is found in its natural state in coriander, mint, rosewood and cinnamon; while on shop shelves, you’ll find it in many lavender-based aromatherapy oils and beauty products.

Studies into linalool have shown that it can potentially offer a range of benefits, from stress relief to the treatment of dementia symptoms. Intriguingly, it’s also said to ease the symptoms of opioid addiction and epilepsy, highlighting linalool’s diverse treatment potential.

Grandaddy Purple is a potent indica-dominant hybrid with a flavour that fuses the taste of fruit including grapes and berries.

This sativa-dominant hybrid is said to deliver an uplifting, energising experience via sweet, citrusy flavours.

Next CBD Isolate vs Broad Spectrum vs Full Spectrum